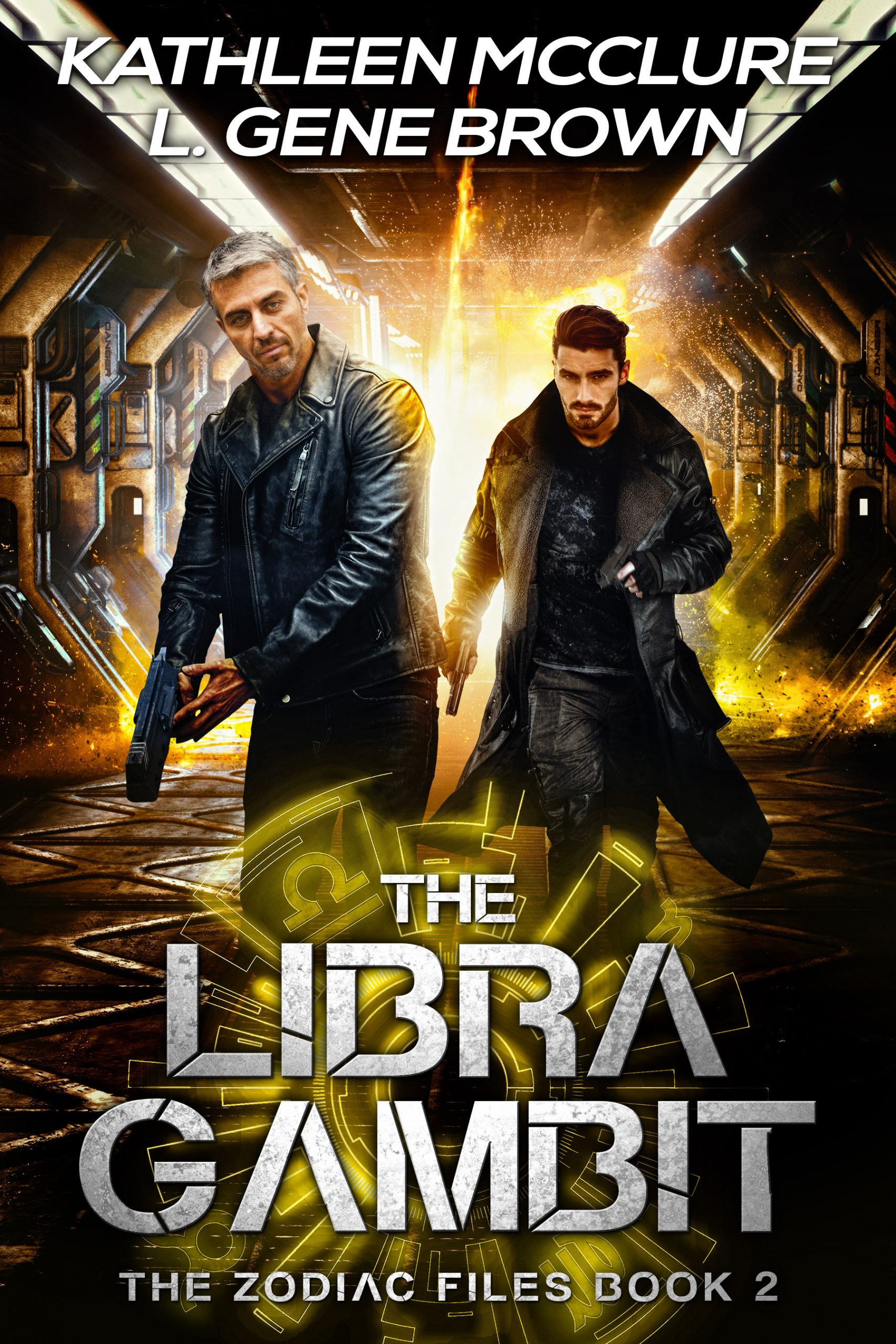 It's been only a few weeks since Zodiac Agents Harry Finn and Ray Slater captured one of the Known's Most Wanted, disrupted two interstellar crime syndicates, and discovered Harry's long-lost daughter, Jessyn.

For their next act, they—along with a rapidly expanding crew—are on a mission to break Jessyn's mother out of Libra Prison Station.

Which is complicated enough, but when they discover Libra Station is also the center of a dangerous conspiracy, the mission takes on an even greater urgency.

Now, with hundreds of lives in the balance, can Ray, Harry, and Team Gypsy Moth manage to rescue Siane and put an end to the Libra gambit, or will their luck finally run out?

The Libra Gambit is the second book of The Zodiac Files. Fans of snarky spy-fi will love the continuing adventures of Harry, Ray, and their ever-growing crew of misfits.

READ ON A KINDLE?