We seem to have arrived at the last full week of January, which happened terribly fast, quite likely because I spent every spare moment (and a few not so spare) of this past week binge reading all of Anne Leckie's Imperial Radch Trilogy,  John Jackson Miller's Star Trek: Picard prequel, Rogue Elements, and Emily St. John Mandel's Station Eleven. (I KNOW!)

In part I was filling the well, and creating energy pennies while I did it (once again, if you are a writer, I cannot enough recommend learning more about Strengths for Writers or Clifton Strengths in general for anyone-[neurodiversity FTW!]).

But back to the books themselves—wow.

The Imperial Radch Trilogy was the most unputdownable story I've read in
years, and I was beyond lucky that Overdrive had them available in quick succession. You can see my extremely Non-spoilery review on Bookbub).

Directly after finishing the trilogy, I dove into  John Jackson Miller's Star Trek: Picard-Rogue Elements, which I figured would get me revved for the beginning of season two of the series.

Let me tell you, this book was an absolute delight. Likeable characters and the combination of a light-hearted plot while navigating terrible events.

In fact, in the extra material, Jackson explains that he chose the tone of the book in response to our actual difficult times—an author after my own heart.

Lastly, and mostly because it became available on Overdrive just as soon as I finished Rogue Elements, I read Emily St. John Mandel's Station Eleven.

This last was a completely different type of work from the first two—and not only because it is set on a near future (or present) Earth.

What worked for me, here, were the beautifully woven connections between the characters. That, and the care the author took in addressing some truly horrific possibilities through the (literal and figurative), journey kept me turning the pages to the end, which proved not to be an end, at all.

And no, I'm not saying to look for a sequel to Station Eleven but what I am even now realizing AS I type this, is that every one of the stories I read over the last week left off with a very clear message that no story ever ends. (Or trial, if you're Q)

As long as change is possible, the story goes on.

Which, I now also realize, is exactly what I, as a reader, and a writer, and someone grieving,  needed to remember.

This, my friends, is what we call a revelation.

PS: It's also reason eleventy-billion why stories are vital to us as a species.

I now also think, having hit the Therapy level of this post, I should provide some basic updates and leave you to go about your afternoons before the award show orchestra in my head starts to play, so, here we go:

Wordcount this week reflects the reading I did, being a grand total of 1415 words.

The total words were divided between Crew, The Scorpio Sting (next Zodiac!), Hidden Dragon, and Fortune's Architects (I know, but I'm high Adaptability. If I think of a scene or a moment in any story, I'll put it down). I will also be meeting Kelley this weekend, in the overlap of my Saturday night and her Sunday morning, to add to Crew.

Like most every week, I'm wrestling with numbers (my gig job has slowed down post holiday), and have determined it's smartest to avoid the cost of setting up paperback editions of the current books until after Libra, and possibly Crew, are published. Hopefully the new ebooks will see enough income to offset the costs of print set up.

And lastly, and just for giggles, we have another bit of author trivia below, for those who are interested in such things.

Thanks for stopping by, and I hope my mid-typing epiphany did not put you off.

Mostly, I hope you'll give at those books a try.

See you next week! 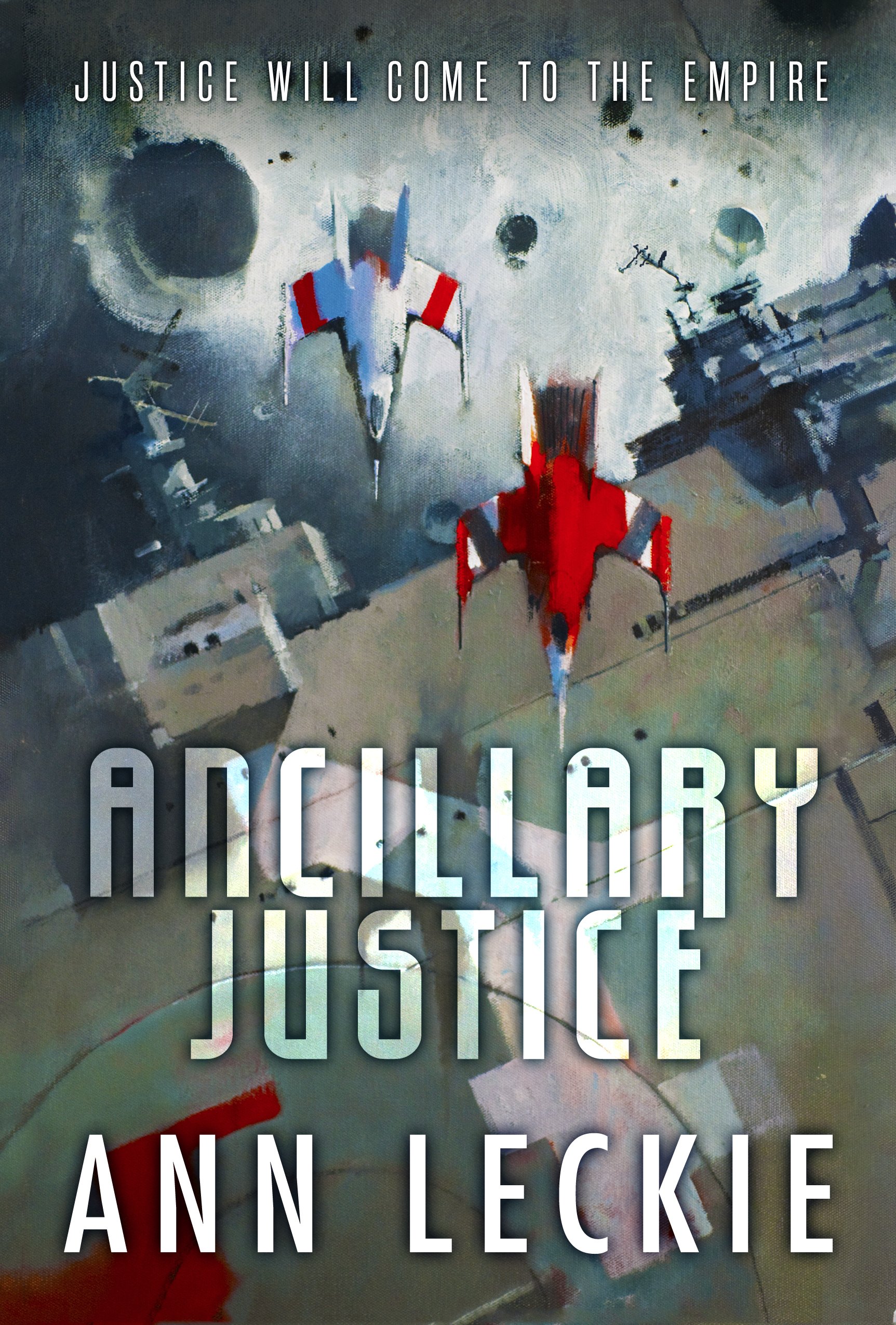 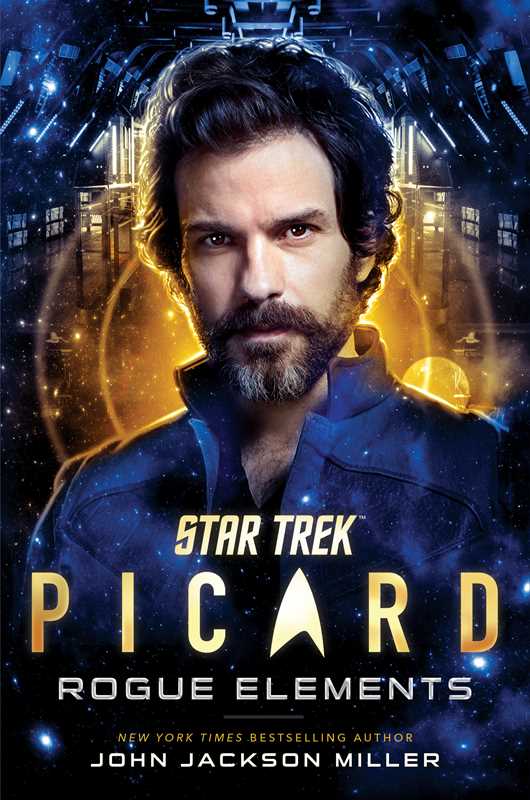 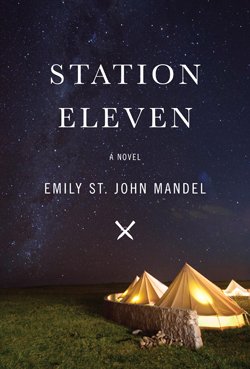