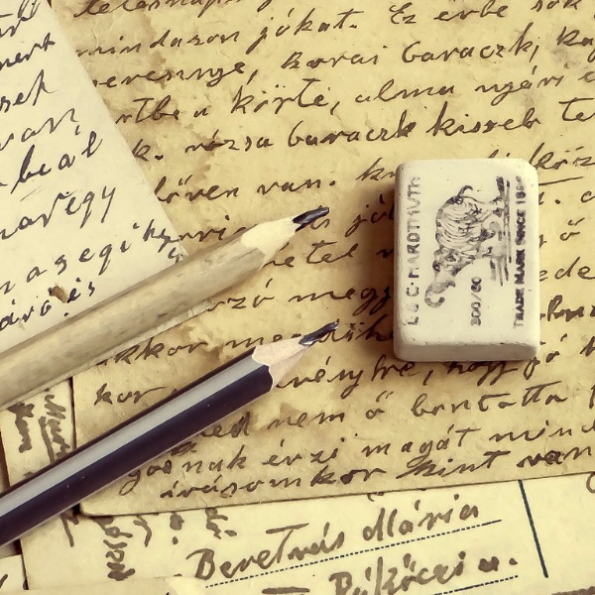 It's Friday! And there's a wee bit of ice outside, but nothing like last February (so far).

During the week, in addition to "ice prepping" and "long distance offspring coaching," and Kelley and I had another time-zone-crossing meet up and knocked out a chapter for Crew Who Came in From the Cold.

This went well, until after I read it and realized during one scene we'd forgotten there we'd set up a storm two chapters earlier, and then forgot it was there, so that's a fix that'll need to happen ("I'll fix it in post," is a phrase we use quite often).

In other works, I poked about in Hidden Dragon and Fortune's Architects and Scorpio Sting a bit, but we're mostly in the asking questions phase of development for all three.

Beyond that, a lot of the week was given to parenting and getting the tax info together for our accountant, who we're meeting next week. (eep)

Also of interest was a bit of synchronicity bia an Atlas Oscura article about bringing back the extinct aurochs. The reason this caught my eye is because one of the life forms that emerged on Fortune is the aurochs, and the programs dedicated to re-populating this and several other species fit our world's narrative rather nicely.

And lastly, simply because it's so freaking joyful, I'm including a clip below from last week's Legends of Tomorrow (my favorite of the Arrowverse series—would love to sit in on their writer's room), in which the show continues to bring the representation in the most charming way.

Hope you enjoy, and don't forget to check out  The Crew Who Came in From the Cold (but again, spoilers!).

See ya' next week!

*During said coaching, we spent some time on the universal truth that fairy tales and rom-coms that end with Happily Ever After are missing the point, that most of the story happens after HEA, because we humans pretty much spend all our lives flailing towards emotional fluency.